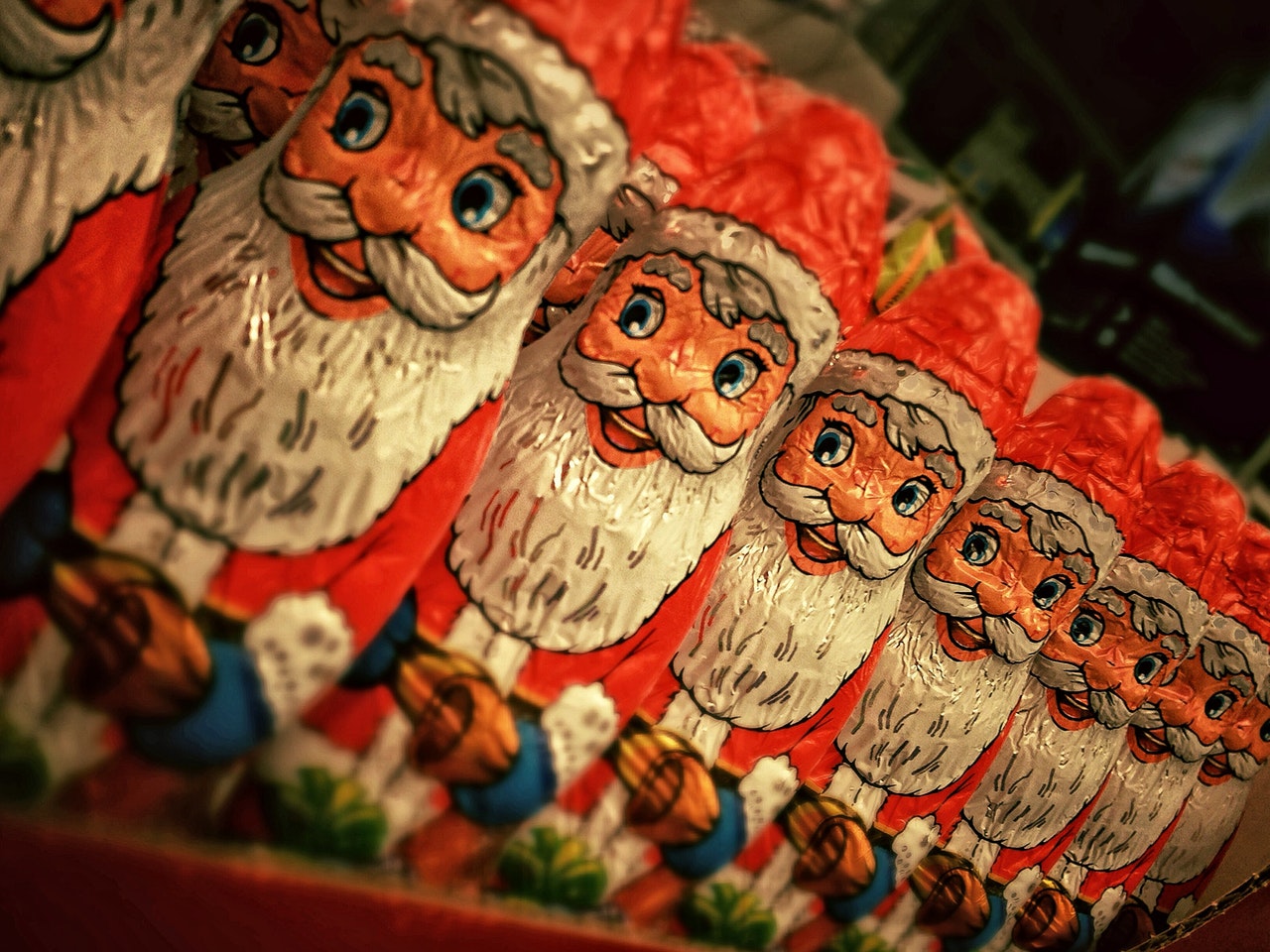 He’s making a list,
And checking it twice;
Gonna find out Who’s naughty and nice.
Santa Claus is coming to town

He sees you when you’re sleeping
He knows when you’re awake
He knows if you’ve been bad or good
So be good for goodness sake!

O.K, I know we have to keep kids in check, I mean, I was a kid too, once upon a recollection, and no-one knows any better than me the mischief they can conjure up in the briefest of unsupervised moments. In the opposite glove, is there really a need to instill in them a near-paralyzing fear, an unspoken threat that they are being “watched” wherever they go, whatever they do, whether or not they are even awake.

Not only are they being observed by some hidden quasi-Orwellian warden in a bright red coat, who has a big list were he keeps track of your behaviour, apparently for the entire year. Not only does he keep track, he “checks it twice”. Not once are you allowed to pout and you most certainly better not shed a tear, for “goodness sake” grab hold of yourself child.

The aforementioned song was written by J. Fred Coots and Haven Gillespie in 1934, when apparently, due to the amount of little terrors running around the place “pouting” and “crying” Coots and Gillespie felt the need to put the fear of the almighty into them.

George Orwell’s’ 1984, a novel about a society ruled by the oligarchical dictatorship where life is constantly monitored and dissent of any kind strictly forbidden, with severe punishments to those not towing the party line, was not published until 1949, 15 years after “Santa Claus is coming to town” was conceptualised. One can’t help wonder what Orwell’s’ favourite Christmas carol was? I could hazard a guess….