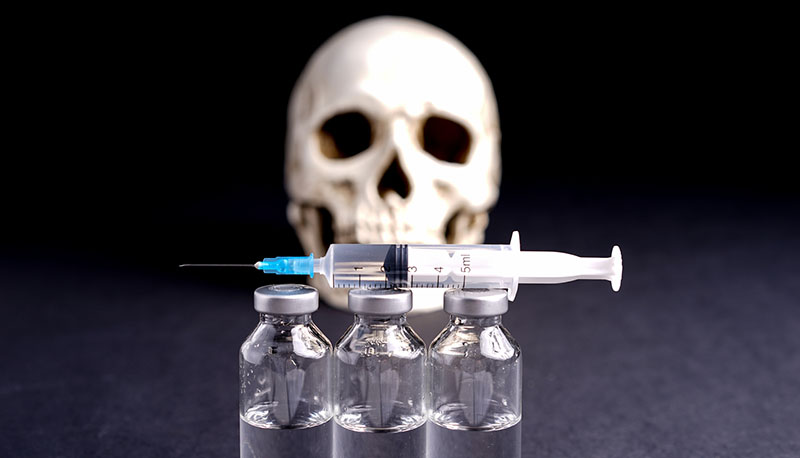 My initial, instinctual response when dealing with authority is to question and defy it, but that is just personal and not necessarily the most healthy approach to life. I have been like this since I was a schoolboy, as my report cards invariably wrote. “Smart kid, terrible attitude and he does not respectauthority”. It caused my Mam and Dad a lot of heartache, but I have no regrets about the way I have always been. I even feel slightly validated now in the mistrust and contempt I held for those who claimed to “know better than me”.

We all know this is not about a virus, health or even a vaccine. There is so much effort and money being pumped into getting “everybody vaccinated”. Massive, unprecedented advertising campaigns are bombarding the population of many countries in the world right now, insidious and terrifyingly bombastic attempts to coerce innocent and gullible people that we are in the midst of a life threatening pandemic that will kill or maim us all, if we don’t do “our part”.

The chief purpose of the push to get a needle into every-bodies arms is to install a digital identity. That is it in a nutshell. The medical agencies and governments of the world have all admitted that this “vaccine” does not stop people from contracting or transmitting the dreaded plague, known this time around as COVID 19.

Apparently the fully vaccinated will have less dramatic symptoms, are less likely to be hospitalised and potentially die from the virus. I am still confused however, as to how much less than 99.97% chance of survival is deemed a success story? This figure, by the way, is based on the original version of COVID. The current in-vogue variant, the DELTA variant, is 25 times less dangerous than that, I haven’t got my calculator handy, but the risk to the unvaccinated would still appear to be negligible.

Figures below (please note that figures are updated daily):

What would the benefit be of having every individual in these countries where their ID was linked to vaccination status, which will limit the movement and societal status, even the ability to earn an income?

If this insane drive to get everybody in the above 5 countries jabbed as soon as possible is meant to save
lives and stop the spread of this terrible virus. Why then, is there not a massive uproar and panic in Nigeria.

The population of Nigeria is 211m. The population of Canada, UK, Israel, Spain and Ireland combined is a “mere” 167 million. Nigeria has barely 1% vaccinated. Could it possibly be that the new global system that is currently being ushered in, under the guise of a pandemic, is not interested “yet” in tracking, tracing and controlling the movements of those in the third world?

Another thing that is quickly transpiring is the COVID/Reset agenda is facilitating one of the greatest transfers of wealth in human history. Maybe, just maybe, they are not interested in transferring the wealth from 211 million people in a third world country. Which is why they are not spending hundreds of millions in advertising campaigns in Nigeria to ensure everyone takes the shot? Practically 99% unvaccinated getting on with their third world lives in relative peace and normality.

It is not about health, it is about plugging us into a grid from which there may well be no escape. For us, our children and humanity if the compliance does not end, now.