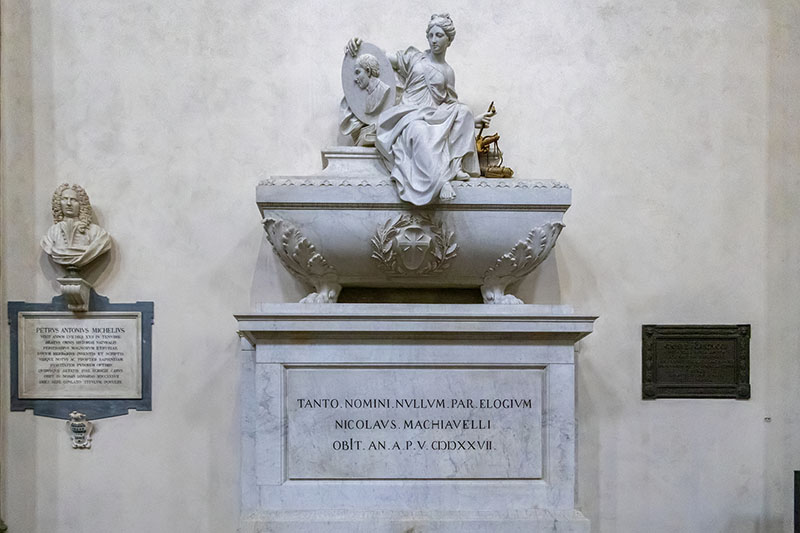 This was a discussion by the author in 2013 as part of a humanities assignment in college.

Language, currency, culture, and history are some of the ways in which one country may differ from the next, indeed these things may be a cause for national pride, shame, or in some cases even detached indifference. However, in these times of rapid change and uncertainty, it may be more relevant than ever to examine the ways in which people are governed. The focus of this essay shall be to discuss the statement that Government without the consent of the governed is nothing more than slavery. Firstly the issue of slavery shall be considered, examples of varying types of slavery, and opinions regarding it from the times of Plato to the present day. In addition, some of the leading contributors to the subjects of liberty and governance shall be discussed here, including Niccolo Machiavelli, Jean Jacques Rousseau, and John Stuart Mill. Finally, some consideration shall be given to how the people of Ireland are governed and how some of the issues affecting Irish society may have arisen.

As far back as Ancient Greece, slavery was accepted as a mere fact of life. In Plato’s The Laws, it is written “A man should own the best and most docile slaves he can get” (Saunders 1970, p.257). However, for many people today in Western society slavery is something that is either confined to the history books or reserved for the television screen, it is not a condition in which a lot of people can envision themselves or their children living. However, slavery can arrive in many different forms.
The traditional form of slavery, in which people have no effectual control over their own lives or future, such as working, or slaving away, for the sole financial gain of pimps, factory owners, or corrupt officials, is as prevalent, if not more so, than ever before. In Kevin Bales’ book, Disposable People the woeful examples of modern slavery in places like Mauritania, Pakistan, Brazil, and Thailand illustrate Dickensian-like conditions endured by countless people, all too often children. In his book, Bales defines slavery accurately as “The total control of one person by another for the purpose of economic exploitation” (Bales 2000, p.6) While Irish writer Oscar Wilde recounted, “the worst slave owners are those who are kind to their slaves, and so prevented the horror of the system being realized by those who suffer from it” (Wilde 1997, p.1041). The type of slavery that this essay is more concerned with, however, is more insidious, less tangible yet equally as ruinous and demeaning to the individual. The condition in which a person exists in relation to their government, how much control they have over their own lives and their ability to choose for themselves are the main focus here.

Europe has not always been governed the way in which it is today; five hundred years ago the continent was comprised of a number of Principalities, Kingdoms, and Empires. In 1465, Niccolo Machiavelli was born into nobility in the City-State of Florence, which was also a republic – a Government with a non-Monarch head of state. Machiavelli is widely renowned for his book, The Prince, which describes the character of the optimal ruler, and also the ideal way in which to rule over a people. Upon reading The Prince, it becomes apparent that Machiavelli believes that the acquisition of power is preferable to inheriting power, in chapter six, he states that such men “Acquire principality with difficulty, but keep it with ease.” (Machiavelli 2003, p.22) To stay true to the ethos of The Prince, a ruler would have to be ruthlessly pragmatic, as the book tells us “Men ought to be either well treated or crushed” (Machiavelli 2003, p.22).

Times have changed dramatically since the days of Machiavelli, in Western society especially there appears to be a more transparent system of government, with those who rule being subject to elections, ostensibly exerting the will of the people. However, the changes that took place did so over a long and often tumultuous period of time, aided in no small part by the pioneering work of philosophers and political scientists.

In 1712, roughly two hundred years after The Prince was first published Jean Jacques Rousseau was born in Geneva. Similar to Machiavelli, the Europe in which Rousseau lived bears little resemblance to that of today; however, a tsunami of social change was approaching. The French Revolution was some years away yet the social tensions that made revolution inevitable had reached their zenith. Across Europe and in the Americas the rights of the citizens were given a great deal of thought and discussion. It was at this time that Rousseau wrote The Social Contract, a work that chiefly concerns the freedom of man, with the telling line “Man is born free but everywhere he is in chains,” (Rousseau, 1988 p.14) remaining well-known to this day.

In The Social Contract Rousseau put forth the proposition that for man to be truly free that he must first relinquish his own will, and instead subscribe to the “General will”, or the will of society. Having done this, man will obtain what Rousseau called “Civil Liberty”. What it actually meant by freedom and liberty may be unclear, as both these terms could possibly be better understood in terms of being more free than someone else, or having more liberty than your parents lived with. As The Social Contract says “The Despot assures his subjects civil tranquillity” (Rousseau, 1988 p.18), although is it truly tranquil or peaceful to live under a despot at all?

After Rousseau, in the 18th Century came the British philosopher John Stuart Mill who was also greatly concerned with the subject of liberty and the nature of freedom. Mill himself defined liberty as “Protection against the tyranny of political rulers” (Mill 2002, p.6). Although, while Mill may appear to have in his writing the best interests of all members of society at heart, he makes clear in On Liberty that his doctrines should only apply to those “in the maturity of their faculties” (Mill 2002, p.14) while also making the potentially terrifying statement that “Despotism is a legitimate mode of government when dealing with barbarians” (Mill 2002, p.14), exactly who Mill is referring to when he uses the term “barbarians” is not abundantly clear.

In the chapter of On Liberty concerning the limitations of government Mill admits that “The preventative function of government is far more liable to be abused to the prejudice of liberty” (Mill 2002, p.88). The main civil liberties that Mill was concerned with are vitally important to those who today value their freedom, perhaps now more than ever, in this age of rapid technological advancement. Taken for granted by many, yet still, a distant dream for many more is the right to privacy; willingly relinquished too often by social media users and fame seekers. While the triage of essential freedoms; of the press, publication, and perhaps most importantly, thought, all find their beginnings as notions in the minds of men like Mill and Rousseau.

Ireland is a country that very much values its freedom, due in no small part to its history under British rule. The system of government in Ireland is relatively progressive and its people live comparatively free from oppression. The Irish constitution of 1937 made “The southern part of Ireland legally independent of London for the first time in many centuries” (O’Malley 2011, p.89). Although the constitution is over seventy years old, it has had many amendments, voted in by the Irish people. Ireland also has an active civil society, which, according to O’Malley “Indicates that people have multiple opportunities to engage in the political process” (O’Malley 2011, p.110). Perhaps these interactions between the governed and the government subscribe in some way to the aspirations of Rousseau.

Possibly due in part to Ireland’s history with Britain and the absentee landlords who commanded rents from Irish tenants, a strong culture of private home ownership developed in Ireland. In his book, Contemporary Ireland Eoin O’Malley suggests that a “Significant problem for the Irish economy was its obsession with property” (O’Malley 2011, p.152) Oscar Wilde, in The Soul of Man under Socialism talks at length about private property as being “both immoral and unfair” (Wilde 1997, p.1042). Written as if Ireland is but days away from becoming a socialist society, the essay contends that to “convert private property into public wealth” will “ensure the material well-being of each member of the community”(Wilde 1997, p.1042). In fact, Ireland never did become a truly socialist society; as has been shown, the “obsession” with property contributed not only in part to the economic catastrophe that is post-Celtic Tiger Ireland but also led to a state of what could accurately be described as economic slavery in which countless Irish people now live.

This essay has discussed briefly some of the issues that have been and must be contended with both by the governed and a government. The Prince has lessons to teach a potential ruler in twenty-first century society just as it did in the sixteenth century. The aspirations’ of John Stuart Mill are still the ambitions of advocates of liberty across the world today, while the civil liberties Rousseau spoke of are today expounded to political scientists who may one day influence the shape of society. Finally, the issues in Ireland regarding private property look set to remain contentious matters for the foreseeable future. In conclusion, a government that does not consider the liberty and the freedom of the governed may not be permitted to govern indefinitely, while at the same time, the responsibility that lies with the individual to participate in their governance is shown to be of paramount importance.