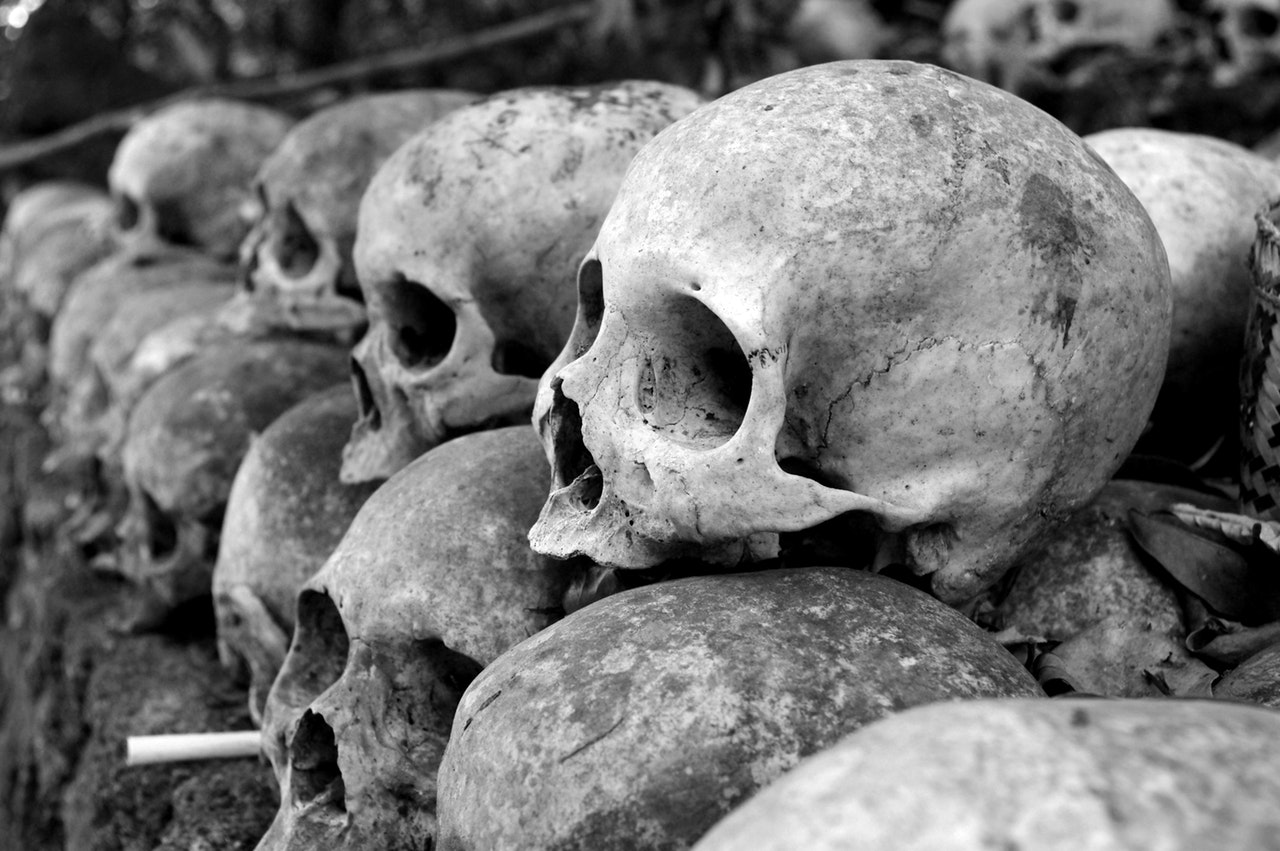 Kim Jong Il, the “Dear Leader” of recluse state, North Korea, has died, well, he actually died on Saturday 17th of Dec., but since the North Koreans don’t particularly like or trust the rest of the world, they didn’t decide to tell us until today, Monday 19th Dec.

The “Dear Leader” suffered a massive heart attack on a train in Pyongyang, capital of the Democratic People’s Republic of Korea, or N.Korea as it’s more commonly known. He will be succeeded by his son, Kim Jong Un, “the great successor”, carrying on the family dynasty in much the way the “dear leader” did, when he succeeded his own father Kim Il Sung, the “Great Leader”, are you slighty confused at this point? because I am, let’s number them…..

After the Japanese were defeated in WW2, the country split, with the Communist North remaining under Soviet Influence, and the capitalist South under the influence of the west. A three-year war in which the North invaded the South, who held on against heavy opposition thanks mainly to the assistance of the “free west” , ended in an “armistice”, and technically North and South are still at war. Much to the dismay of the international community,the U.S.A has accused Pyongyang of running a secret uranium-based nuclear program, and N.Korea has tested its nuclear devices in 2006 and 2009. In 2010 “Kim no.2” was ranked 31st on Forbes list of worlds most powerful people.

As Kim no.3 takes the reigns of this “Axis of Evil” state in his relatively young hands, the world holds it’s breath to see which way relations move. For a small state, slightly smaller in size than the state of Mississippi, this mornings news had a negative impact on the Asian and European stock markets. The population of 25 million, standing army of +1 million, its nuclear capability and approx 10 million fit for military service according to CIA sources may have something to do with the international unrest this evening.

Thousands flee from N.Koreas reprehensible regime under the threat of death and torture to neighbouring China, as the border with S.Korea is too heavily fortified. The stories that do get out of N.Korea speak of one of, if not the most oppressive, stifling and cruel dictatorships to have ever existed on our planet. I hope the “great successor” breaks a long family tradition and actually lives up to his name.