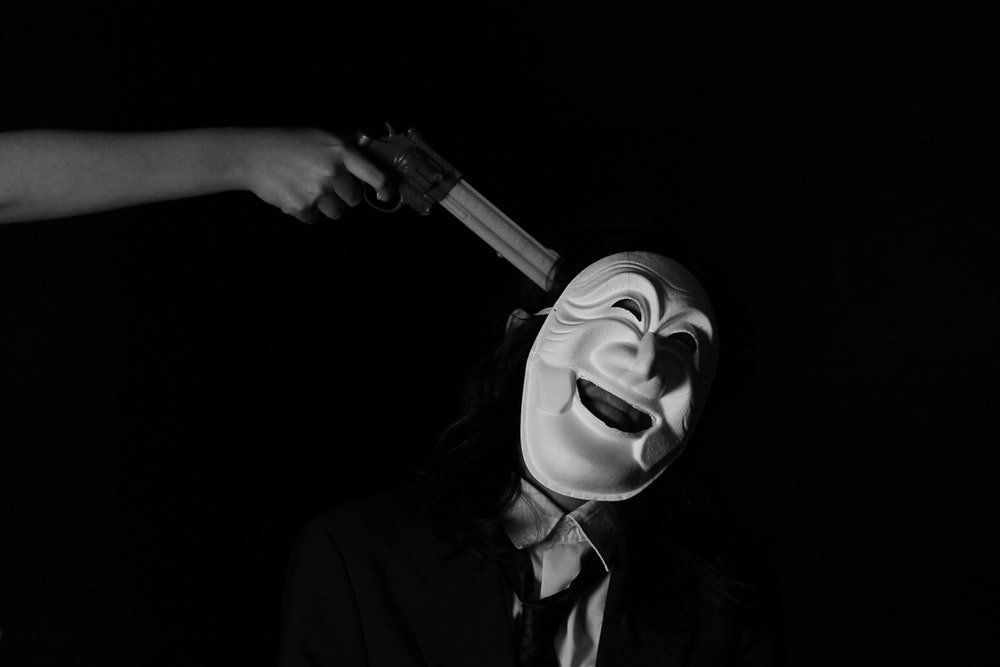 Turn on the t.v., pick up a newspaper or talk to friends it’s the same wherever you go, doom, doom and doomy gloom. It’s recession this and economy that and “it’s goin’ to get worse before it gets better”. Never mind that, like myself, most of the people I talk to never had any money anyway, recession or boom, I think people are getting carried away with all the media hype.

Ok, I know the economy is in a dreadful state, but, one must differentiate between the “economy” and “society”, you see, society is where we “Live” not in the economy. The economy is dependent on society, rather than society being dependent on the economy, which is what the media would have us believe. Why, I hear you ask, would the media wish us to believe that the state of the worlds economies are so intricately interwoven with the faith of man, if it were not so??

The reason, my dear Watson, is that the media is controlled by the “elite”, that above reproach 1% of us who own between 50-90% (depending on source) of the world’s wealth, are the same 1% which control the worlds banks, and if, you control the banks,  what else do you control? Why everything of course, governments, armies, industries,  the whole enchilada is yours to do with as you wish. As Napoleon Bonaparte famously said

“When a government is dependent upon bankers for money, they and not the leaders of the government control the situation, since the hand that gives is above the hand that takes, Money has no motherland; financiers are without patriotism and without decency; their sole object is gain.”

Pardon the analogy, but if a person is diagnosed with cancer, as a means of treatment, the doctor does not propose going to a hair salon and getting a new hair-do, or getting a face-lift or tummy-tuck. The only route of treatment which can have any effect is attacking the cancer head on, before it destroys the host body. In this scenario, we are the host body, and the money system is the cancer, so all the “austerity measures” and “stimulus packages” in the world are about as useful as a hair-do to a cancer patient while they are being devoured from within by a parasitic killer.

Well that’s enough doom and gloom, someone else once said (I think it was my mother), that “every cloud has a silver lining”, and I like to think that statement applies as much to our current situation as any other. The one-upmanship and petty rivalry which tore the working classes apart amid the deafening roar of the Celtic tiger years and the keeping up with the Jones’ mentality of cobble-locked drives, two cars and a moped can now be put behind us all, written into the book of bitter experience and used as a warning to posterity. For now, instead of being distracted from the big picture by the ingenious collage of misdirection, we can once again focus our attention on the crux of the problem, which is not the people at the top of the system, or at the bottom or in the middle, but the system itself. Any system which allows the systemic oppression of billions based solely on their means to purchase cannot be afforded the luxury of continuing existence.

This is where the theory of  Ockham’s razor comes into play, like if you were enduring a crippling losing streak in a casino, the best thing to do is leave or stop playing. If we decided en-masse to no longer participate in this futile game of chance it is not society that would crumble, but the economy, and by extension the power and control the masters wield over us would dissolve into thin air, which is ironically where it came from in the first place.

The human race has endured many near-cataclysmic events and ages, wars, famines and ice-ages, and no-where in the pages of history have I read that the economy played a role in humanities triumph over these biblical threats. The timeless asset which has ensured our survival is the “human spirit”, our compassion, fortitude and love for each other. I know we now face the greatest threat in man’s history, which is our own fear of change, for which we are seemingly willing to endure the greatest hardships. It is like Stockholm syndrome on a global scale. The price we pay for remaining subservient to the money system is the death of the human spirit, the reward we reap for bringing about an end to this great evil system, is freedom, a freedom not known by the individual or mankind for far too long a time.

I sincerely hope the presently unknown catalyst that brings about this change arrives in the coming year, 2012, which I have heard tell is rumoured to be the year that “everything is going to change”