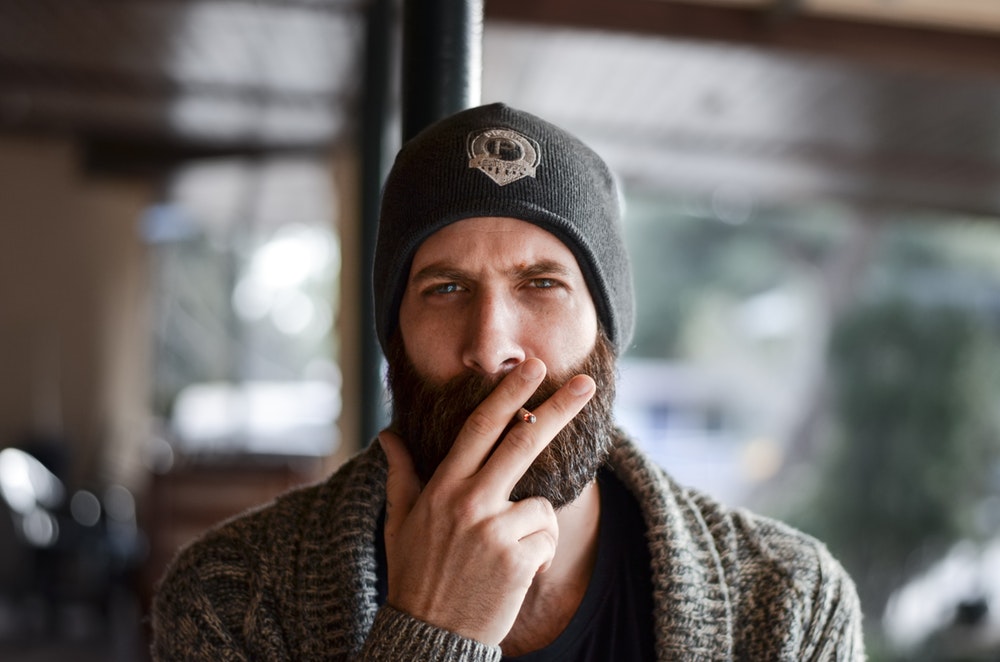 Today, as usual in these times of reverse-prosperity, I braved the biting cold to walk into town so I could save another one euro eighty cents. I have found myself in the financial predicament, like many others, where this mode of thriftiness is not as shrewd as it is necessary, as I can save an average of fifteen euros a week by taking the modest twenty-five minute walk both to and from town. That is fifteen euro which, if I am equally as frugal in the supermarket can feed me quite substantially for two to three days.

On arrival in O’Connell street I was approached immediately by a well dressed guy about my own age with an earnest look upon his face, who asked, in a polite middle class accent “excuse me, have you got “two” euro please mate?” Not “one”, “A” or “a couple” but precisely “two”. I answered, equally as politely that I had just walked in to town, to save myself the fare, expecting that to end the matter, before he went on. “I need it to get something to eat” with a pleading tone. Baffled as I was to the mans persistence, I explained to him, that the reason I too, was trying to “save” the money was I could eat myself.

I was about to cross the road when his voice, now approaching desperation asked “Have you got a smoke?”
I was forced to turn, to make sure it was still me he was talking to, it was, so I offered him a roll up, genuinely feeling for his plight, sorry for whatever misfortune had led him to his current situation, before he indignantly told me, “I don’t smoke rollies”

To save me from walking away from him, he turned and briskly walked away from me latching on to some other potential “two euro/cigarette”, leaving me baffled on the side of the road. I suspect if I had offered him four fifty cents coins he would have turned his nose up at them too. So I stood there, and decided, since he had put it into my mind to roll myself one. I was just about to put the smoke to my lips when my new friend was back again, a look of victory written on his face, saying
“have you got a light?”
On the off-chance that a child could come across this blog, I shall refrain from including my response to him.