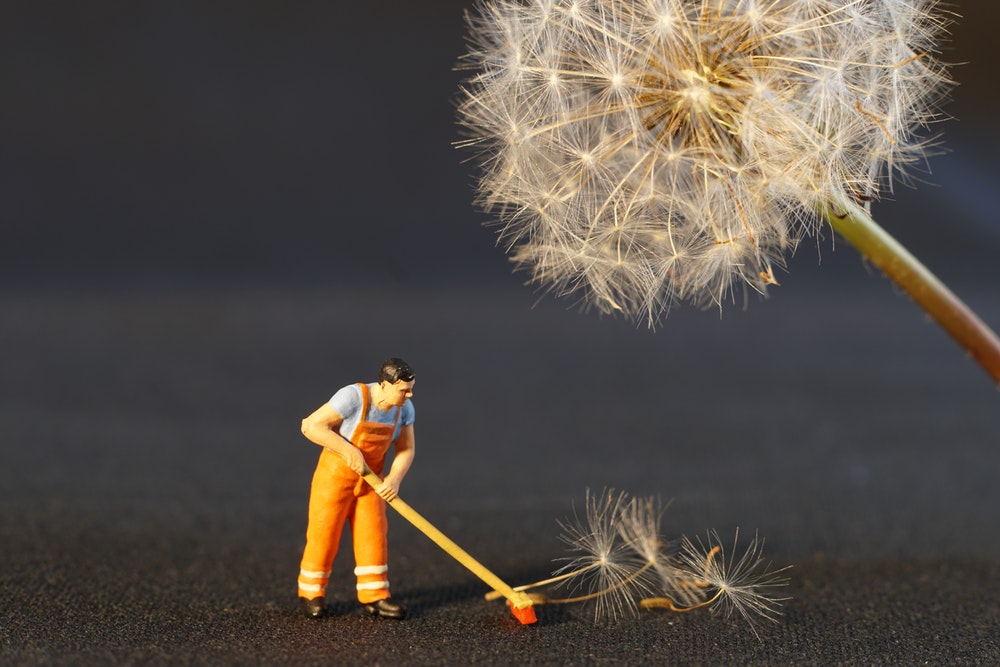 This afternoon, as the wind and rain were attempting to break into my home via my double-glazed guard dogs, I was plunged head-first into an exceedingly uncomfortable period of self-reflection, which took the form of the composition of a curriculum vitae.

As I sat in my kitchen, drinking way too much coffee and blowing smoke rings into eternity, I had to bring my weary mind all the way back as far as the day I received my leaving Cert results, one of the first great injustices of my life, (did they not realise what I was trying to say in my barely legible scribbles? perhaps they’re not used to dealing with genius)

After walking through the school-yard for the last time, with an official record of my unsuitability in my back pocket (I have it in a drawer somewhere, amid the Dear Johns’, speeding tickets, parking fines, red letters, bank statements that should be called bank accusations and twenty-two Valentines cards from my mother) I went straight to Job no. 1, were I had already begun working , and since the results came out on a Thursday, which was pay-day, the scrap of paper in my pocket was quickly forgotten as I now considered myself a “working man”

Job no.1, however, was not for me, I did not feel I could realise my full potential within that company and so on a so forth, so on to job no. 2, where I was sure to progress quickly up the corporate ladder, more likely than not be on the board of directors before my classmates had even left college. However, due to an unforeseen turn of events, job no. 2 turned out to be a non-starter, as did job no. 3

Fifteen years later, reflecting on a roller-coaster ride of promotion, dismissal, doctors notes, docked pay, snogged sectaries, bosses with black eyes, crashed company cars, never-been-so-insulted-in-their-sad-little-lives-customers and a wide variety of other misadventures I cannot the name for fear of legal repercussions, I attempt to fit my “work history” into a neat and tidy little A4 sheet in type 12 Times New Roman.

After careful reflection I decided to cross seventeen jobs off the list, leaving me with six of the most impressive sounding titles and companies, slightly embellishing the start and finish dates so I sound slightly less erratic than a firefly at a bonfire. Although deciding what parts of my  past should stay and what parts should go, was not the most difficult part of my afternoon, oh no, what troubled my soul so was the faces, the faces and the voices I had, successful until now, discarded from memory. All those whining  nagging bosses with their bad breath and annoying little idiosyncrasies,  those cranky oul’ ones who while waiting on their gold watch and pension decided to do nothing but resent my existence on a daily basis till I gave up and left, all of those “odd” people who always appeared to be staring at me funny, those pious pay-roll staff who left me on emergency tax for months just because they could, all those girls who stopped all those other girls from going out with me because they were jealous, and all those other girls, who, even more cruelly, went out with me, they all came back today, each and every one of them, came waltzing in through the staff entrance of my mind to clock in for some overtime.

Good God, the more I think of it, is it any wonder I had to change job so many times? Upon reflection, maybe my “work experience” shows me that work is not for me after all. Perhaps I’ll go back to school instead, maybe now they’ll realise I’m a damn genius.