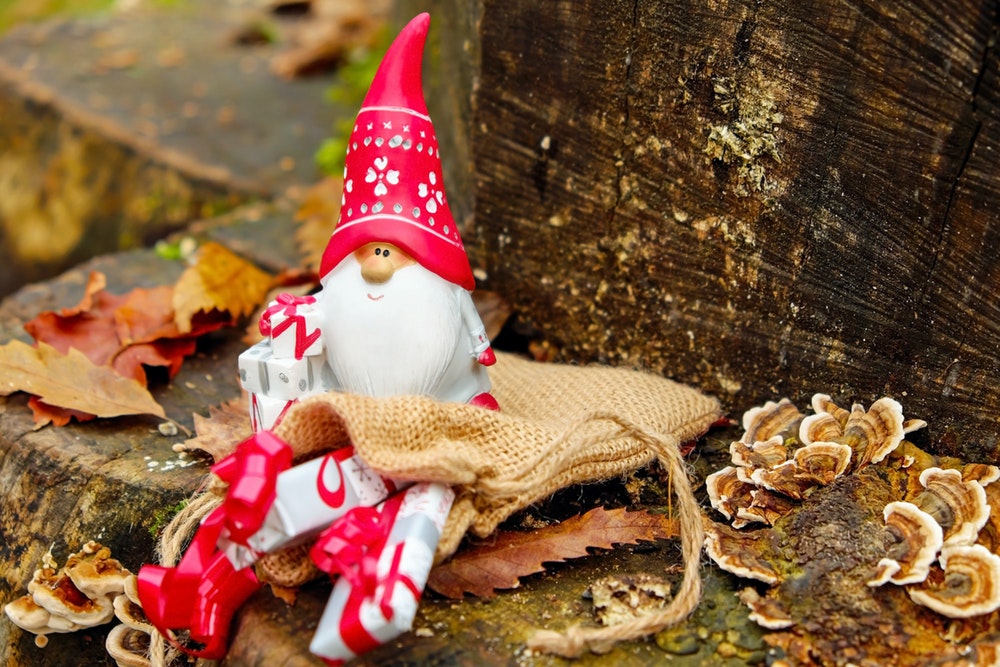 It’s a scene I am sure all parents can relate to, its 6 a.m Christmas morning, we got to bed at 5:15, pleased with ourselves as we surveyed the living-room, having ensured Santa arrived and delivered the forty-foot container of toys little Joey urgently needed, the 16,423 lights which have been draining the national grid for the last fortnight have not as yet burned the house down, the 4 stone mutant turkey has finally defrosted and there was not an un-welcome speck of dust to be seen anywhere.

45 minutes after collapsing fully clothed onto the bed, not long enough to fall properly asleep, yet just about long enough for a vengeful hangover to take shape, little joey runs in and with painfully high-pitched ecstatic voice proclaims “Its Chhhrrriiiiiissssssstmas” while he bounces like a mad midget up and down on your bed.

Still unsure if it actually is Christmas morning or if you are having a nightmare you walk down stairs with Joey, your sleepy, semi-drunk partner in tow, momentarily distracted from your own turmoil as Joey roars “He came, he came”, at moments like these, all the hardship, scrimping and saving, sacrifices social life and obsessive cleaning become irrelevant, as you see the wondrous joy written on the face of your beloved child as he see’s how Santa has rewarded his good behaviour. For that brief moment, your child is happy, your partner is happy, your hangover and your exhaustion have slipped your mind and you are now happy, and life is happy.Until darling Joey Says, in his oh so happy voice “Can you open this one daddy?”

This, is the point where it all goes down-hill. Your pride and joy, who, just like his parents has a knack for making things as difficult as possible, wants the mini-mighty-city thingy opened, which comes in five boxes of varying sizes and which he has wanted since forever. “Of course son” you reply, looking at your partner for help who dutifully says “I’ll put the coffee on”, there was a time when they shot deserters, you say under your breath.

Creating a small area of usable, uncluttered space in the corner you get down on your knees, and like a safe-cracker of old, survey the most accessible point of entry. Feeling for the cleverly positioned, and still invisible despite the illumination of 16,423 lights sellotape, you ask your partner to get you the “tools,” as little Joey looks through his bounty will delight, keeping a watchful eye on your progress. Your request for “tools” are met with your partner handing you a butter knife. scissors, a Philips head screwdriver, and a cup of black coffee (despite having spent about four grand on shopping the necessities such as milk were somehow overlooked)

Having found an impercievable groove on the edge of one of the boxes, you use the point of the scissors to make your first incision into this cardboard Pandora’s box. On opening the box, you find another box, even better protected, with some hard plastic wrapped round it, so you decide to cut through the side of the one inch cardboard with the knife. Feeling beads of sweat begin to break out on your throbbing forehead, and a ball of fury beginning to form in your gut, which goes well with the heartburn, it is with satisfaction you dispel some of your rage as you gain enough of an opening to put your fingers into the box and begin to rip it apart. After a four-minute battle you have murdered the box, which you discard with venom onto the carpet, looking with disappointment at the five hard sheets of blue plastic that lay before you, with about ten pieces in each that are to be pushed out and assembled.

As if looking for an explanation to this enigma, you look at the outer box once more, noting for the first time the complexity of this mini-mighty-city, you look to the four remaining boxes realising sadly you started with the smallest one, which was still far from finished. Fighting the urge to run out the front door you return to your five hard pieces of plastic and see the “instructions” sellotaped to the edge. You now have in your hand a book you think must have been written by Proust, with bizarrely complex diagrams of indistinguishable little pieces and arrows and lines and X’s.

Deciding to start on another box, you take the scissors in your hand and try the largest of the boxes, which feels the lightest, filling you with a hope, that 15 painful minutes later is dashed when the box reveals 7 larger plastic grids and “another” manual. Deciding a look at the bigger picture is necessary, you decide to open all five boxes, to give you some perspective. 45 minutes later you have three plasters on your hand, four instruction manuals, two of the duplicates, 14 hard slabs of plastic in varying colours, five plastic bags of nuts, bolts and wheels, a five-year old child with an increasingly expectant look on his face, a hangover which make you detest the man who first crushed grapes and a partner who has done a Houdini impression.

With an adoring face and displaying a patience and calmness which makes you question the biological link he could have to his parents Joey kneels down beside you and says “I’ll help you Dad” bringing a tear to your eye which is not due to the cardboard and plastic battlefield lying strewn before me, nor the colossal debt you are in due to these yuletide celebrations, nor even the hangover which threatens to knock you down permanently, but for reminding you of the old adage, “It’s all about the children”