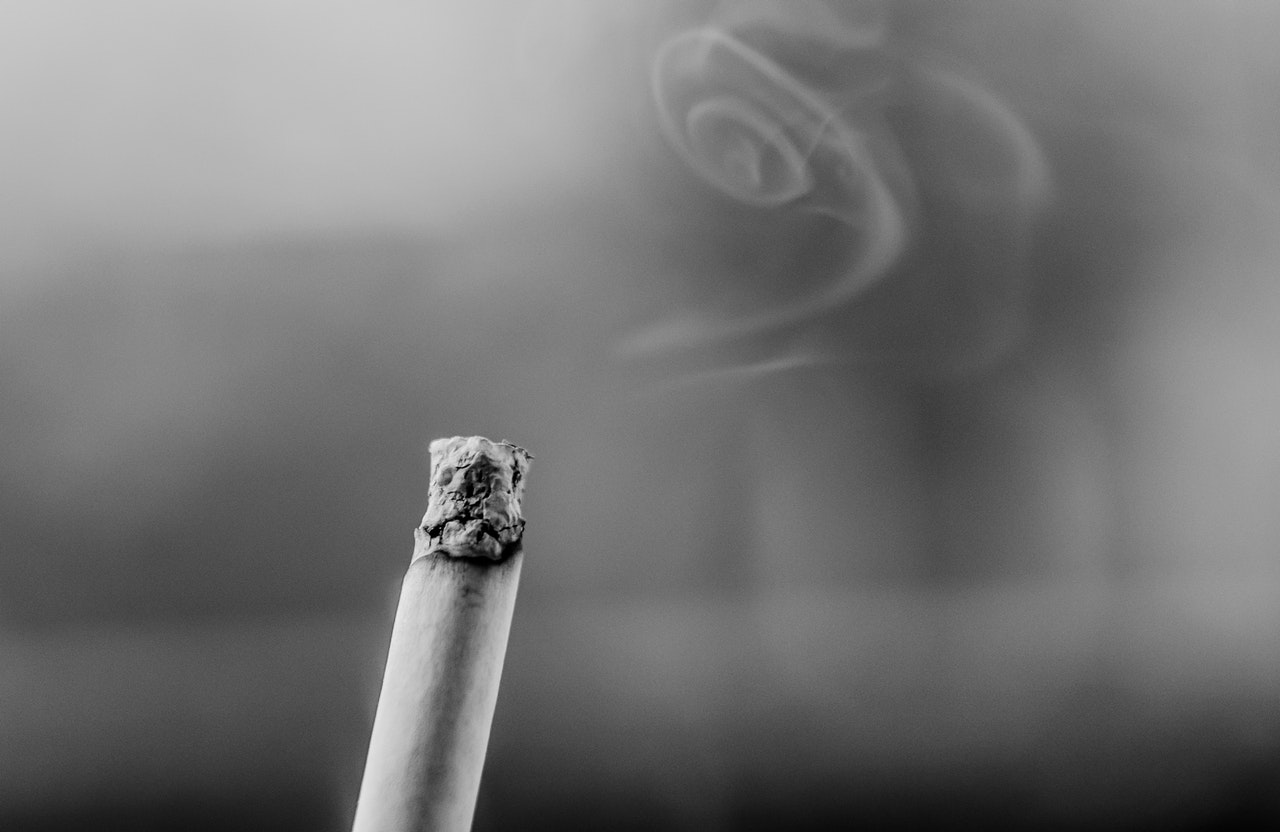 I am unsure what others may feel about returning to a blog after an absence of around three weeks, but I, as someone who has only been writing a blog for about three weeks, it has been an almost insurmountable obstacle for the last week to even log into my blog account, let alone attempt to scrawl a syllable across my screen.

My creativity, as of late, has been like a toothless viper, it wants to bite, the urge is driving it crazy, but without teeth, your left with not a lot to get your teeth into. I have also been distracted by more than a few fair maidens, well, when I call them “fair maidens” I mean in fact “harlot grave diggers”, you know the one’s who have dug a grave between their legs, my grave, where no matter how much I try to resist, protest, pray to an in-existent god, petition un-existent angels, I shall end up in that grave in the end, such is life, as they say, such is life.

The omnipotent power of alcohol has had more than a finger in the pie of my procrastination. The often spoken of one or two, turns inevitably to one or two months in the outback of black, ie; blackout. Let me clarify, if I may, when I say, inevitably, I mean inevitably for “me”, as with the grave-diggers grave, I seldom resist the irresistible finale which awaits one who lives with a finger eternally on the self-destruct button.

I often wonder why I find it so hard sometimes to write in the “unread blog”, for that would be almost akin to finding it difficult for one to think, ergo, it’s unavoidable, happens all the time and often with great and wondrous sporadic bursts, which i attempt, desperately, to cling to, desperately and vainly, for it is akin to trying to catch hold of the perfect smoke ring, it may exist, but only in my mind, and is heartbreakingly impossible to grab hold of when, rarely, it occurs at all