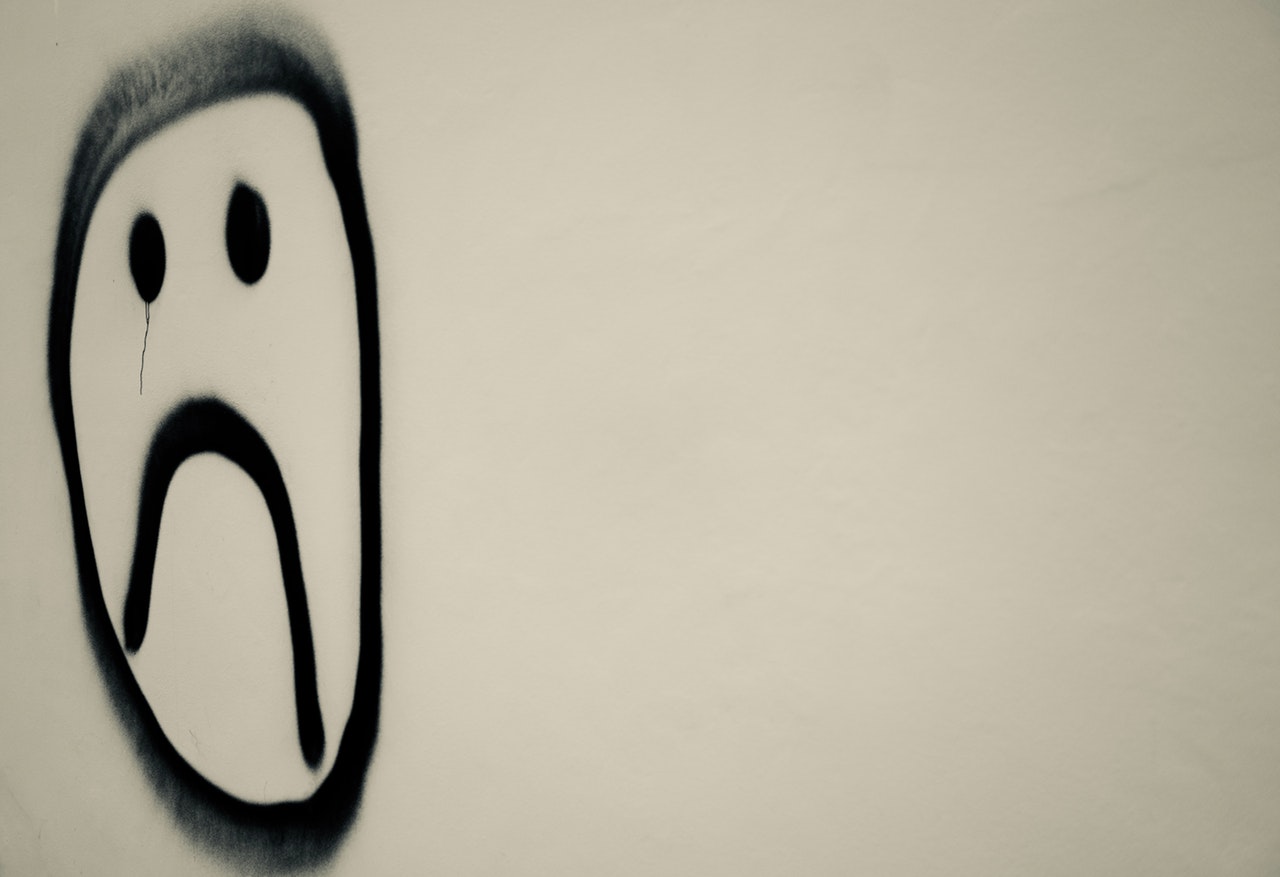 Last week I made a long over-due visit to a friend’s home, as we were sitting in her kitchen catching up and scolding ourselves for not hooking up more often, saying “God, it’s been two years,I just don’t know where the time goes” and so forth, in walk’s a kid with a Nintendo DS in his hand, heading straight for the fridge, completely ignoring us both, as she said

“you remember Jake don’t you?”

“Jake? THATS Jake?” I couldn’t believe it, the last time I saw him he was in a pram screaming blue murder to be taken out, now he was, a boy.

It’s amazing how kids appear to take giant leaps when you haven’t seen them in a considerable period. The parents never notice, except maybe when they look at photographs, but the people who pop sporadically in and out of their lives never cease to be amazed at the apparent sudden growth.

So this leads me to wonder, since families are merely a microcosm of society on the whole, how would a person, who has spent a considerable period “out of the loop”, for whatever reason, feel, if they opened up a newspaper or turned on the t.v at 6p.m as took in today’s news? Without being subject to the subtle incremental conditioning of the main stream media, would the shock at the current state of affairs be too much? Would the urge to run out the front door and scream at the top of ones lungs “What the hell is going on?????” overwhelm that fictional person? Or would they urgently text and tweet all their friends saying “did you hear whats happened?”

This level of outrage doesn’t happen simply because we are given the news of the breakdown of society in small bite-size doses, mixed in with an assortment of reality t.v and talent shows, much like you would mash the cauliflower into a childs potatoes so they did not realise what they were actually eating.

Let’s play make-believe for a moment if you will, and imagine you were asleep for the last two years, out cold, slept like a log, and you wake up this morning and turn on the radio as you prepare your morning coffee. Surely you would be forgiven for thinking you were still dreaming, as you hear morning talk show, as people discuss with candour

I would not blame you, if you survived thus far, for pulling the plug out of the wall before they could move onto the International news, which is even more doom-laden than our home news, shutting out even the possibility of emigration as a means to escape.

I would only suggest, if at all possible, switch off the coffee  pot and return to the bed for another two years