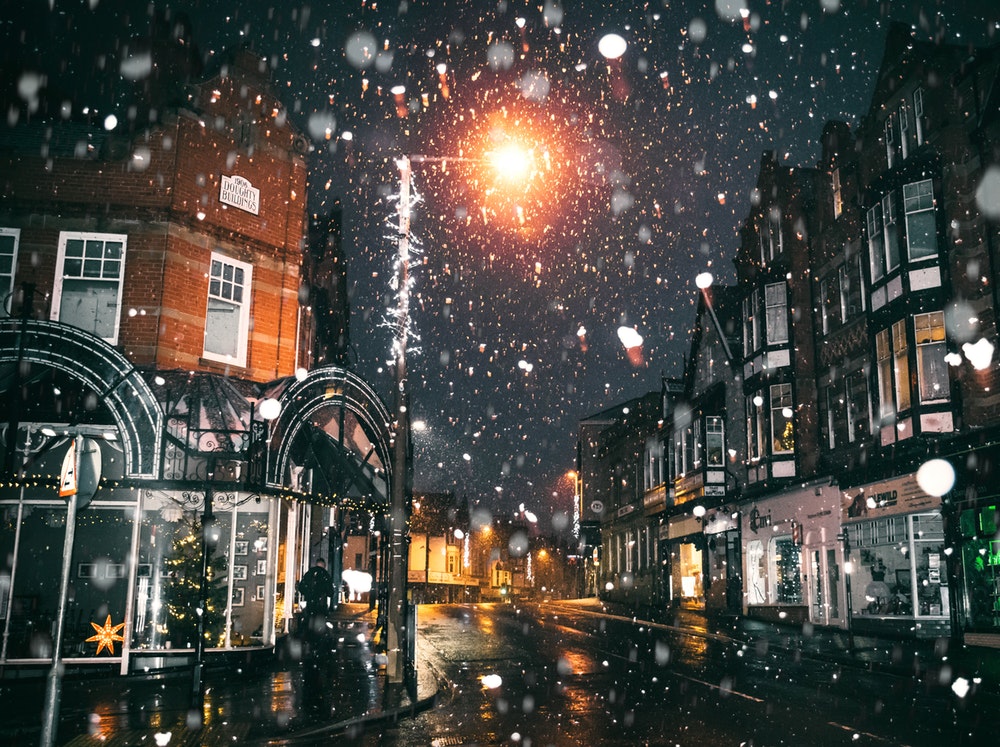 Ho Ho Ho! Merry Christmas and a Happy New Year to one and all.

And what a noble sentiment that is. Except of course for the fact that, the times we live in are not so “Merry”, the approaching year has little hope of being a “Happy” one and as I walked through the bustling streets of Dublin’s City today, I made the acquaintance of not one single noble soul.

I did happen upon an argument in Mark’s and Spark’s which threatened to turn ugly, over a half price chicken, which already was ugly, between two extremely stressed looking lady’s who, despite a haughty, perturbed appearance, where very far from ugly.

I witnessed an (obviously) spoiled little terror subject his poor mother to tear and snot stained whining and pleading to go and see Santa “One more time”, and noticed the woman, who otherwise appeared to have all her faculties about her, whither and crumple beneath his emotional blackmail, un-knowingly setting in motion years and years of tantrums and manipulation which will inevitably lead to a tear and snot stained whining thirty year old sitting on the couch of some renal therapist saying his child-hood was unbearably difficult.

I was approached by two hundred and three people wearing luminous jackets, I.D cards dangling on chord around they’re necks and whining, pleading voices (thankfully minus the tears and snots) attempting to solve world hunger, blindness, alcoholism,cancer,homelessness and a host of other ills, by obtaining the direct debit details of anyone who still has a relationship with a financial institution that doesn’t involve the assistance of MABS to prevent the repossession of their home and car.

I took in the almost surreal scene of three of the meanest, largest men I have ever seen, dressed like commandos, complete with torches that must weigh four kilo each and openly displaying telescopic batons, looming menacingly behind two luminous jacket and pointed cap wearing ticket inspectors who were diligently escorting a five foot, quite petite and extremely distraught teenage girl from the Luas, while informing her of the seriousness of fare evasion. So distraught was she, that a kindly passenger had to run out after her because she left her book on the seat, George Orwell’s 1984 I think it was.

As the Luas began to pull away from the stop, to thankfully return me to my self-imposed solitude and one click away from all my Christmas shopping on amazon, I spied a disheveled looking man on the bench, who, with a near empty bottle of red wine in his hand, was laughing almost hysterically to himself, amidst the throngs of “festive shoppers”, and I think I know what he was laughing at….