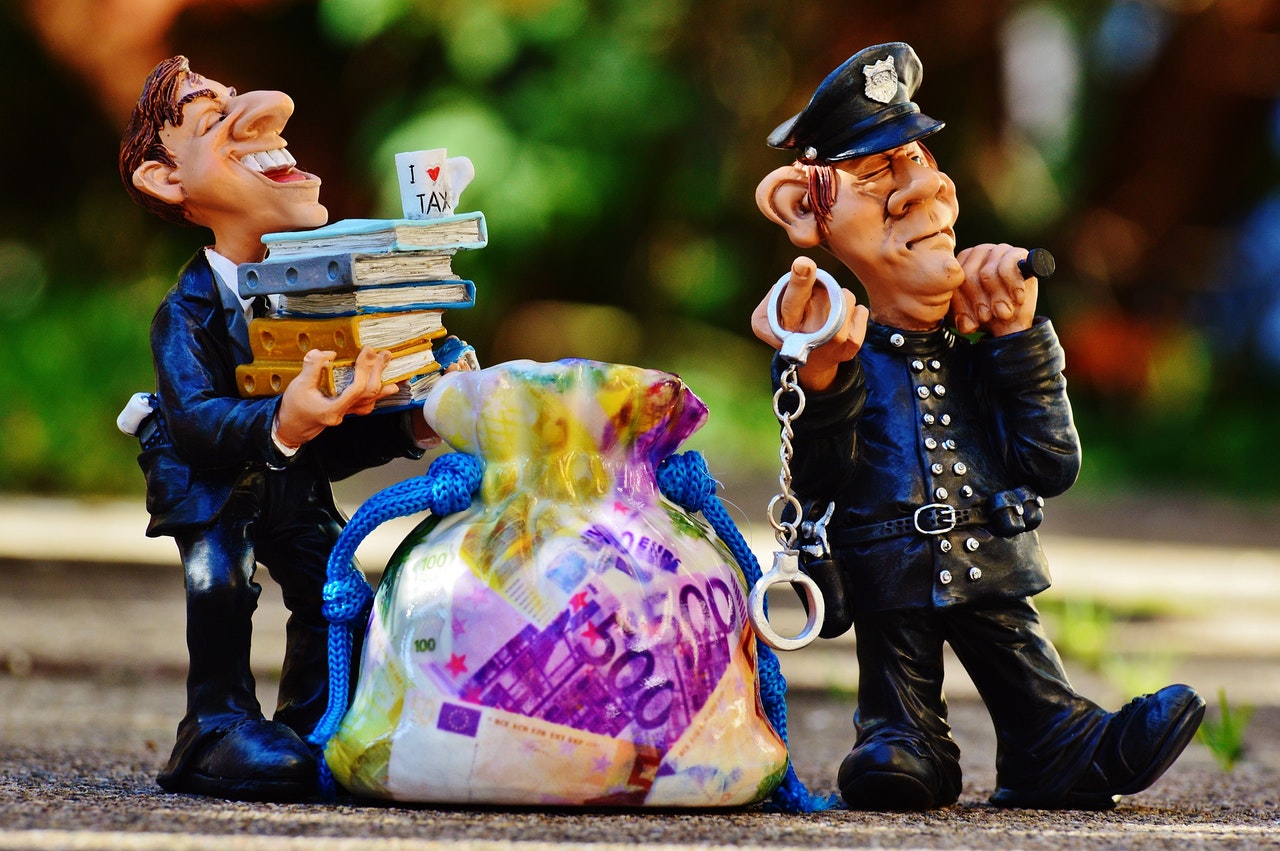 Have you ever read a story in the news which left you completely at a loss as to which side of the fence to sit on? Opting instead to remain perched uncomfortably “on” the fence? I felt like this as I read the story of the EBS (non-management) staff being informed they were not going to receive their “13th month” bonus in their salary, which they have been receiving for the last 45 years, due to the payment being officially “prohibited by the Department of Finance.”

To add insult to injury, they were not informed of this until the day before they were due to receive it, and to add further insult, this “prohibition” does not apply to any and all staff at management level, as they had the option to make the payment part of their “pensionable salary” (I am not even going to attempt to understand the inner workings of such a corrupt and complex system)

Part of me screams out “13th month? have the banks re-invented the damn calendar now to suit themselves?” or “ah, it’s a pity about them, they still have 12 months salary more than nearly half a million of us mere mortals”, and another part of me feels genuine sorrow for their plight, as once again the cuff-link wearing, self-important twats which fill management positions throughout the world have elevated themselves above reproach, above the rules and above the law to come out of the typhoon they themselves created, eternally smelling of the proverbial rose.

One piece of information I gleaned from the report was that “370 of the 620 employees will be affected by the cut”, well unless my maths is as bad as they dared to suggest in school, that would mean that roughly 40% of EBS staff are managers??? The words “chiefs”, “Indians”, “too many” and “not enough” are among those swirling around inside my throbbing head.

Actually, upon reflection I have decided to come down from atop the fence (if I stay up there any longer I will probably be liable for some new tax) and I come down on the side of “not giving a damn about your bonus guys, so there!!”

Alas, fear not, all is not lost. You are not without support as you step into the ring, for in the “Red Corner” you have the great crusader himself, Socialist TD Joe Higgins. The irony of a Socialist coming out and loudly demanding that these white-collar staff be given their “13th month” bonus, despite the abysmal condition our economy is in (largely due TO the banks) is completely lost on him.

However, in the spirit of Christmas and good will to one and all, the bank have thrown its staff a life-line, offering them all a no-questions asked “loan” to cover the shortfall in their expected wage packets this month, with the paltry interest rate of 12%, you see guys? Santa didn’t forget you after all.